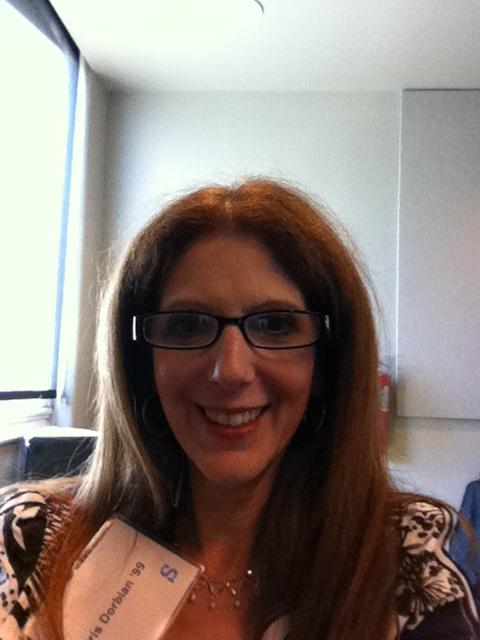 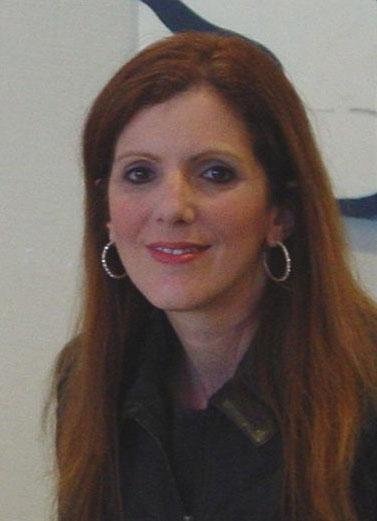 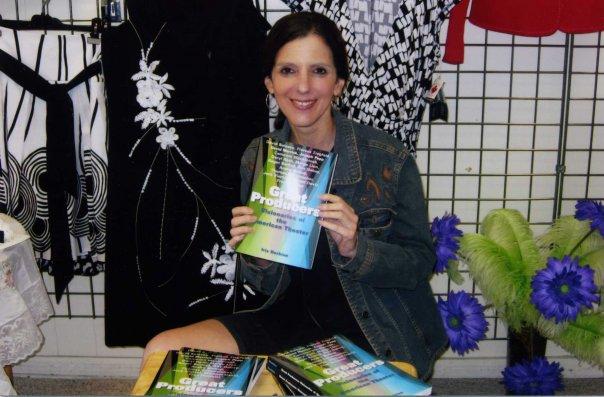 Once upon a time, I was a struggling actress. But then I gave it up  (wisely and thankfully) for journalism. Since graduating with a master's degree from the  prestigious Columbia University School of Journalism, I've had a very interesting and eclectic career.

From 1999 to 2007, I was editor-in-chief of Stage Directions, a technical theater magazine. There I was in charge of content for both the print and online platform. In my final year, I received a book contract from Allworth Press to write, "Great Producers: Visionaries of the American Theater," which was published in August 2008.

After I left Stage Directions, I worked as the group editor of the Media/PR Group at Access Intelligence where I worked on editing and writing copy for PR News, Media Industry Newsletter (min) and Min's b2b, three industry trade newsletters that covered PR, consumer magazine and trade magazine respectively. I also wrote a regular "Eye on Advertising" column for both min and min's b2b, which covered the marketing/advertising trends in both the consumer and trade magazine sectors. And I managed, moderated and recruited speakers for PR News' monthly webinars.

After I left Access Intelligence in 2010, I joined the adjunct faculty at William Paterson University's Communication Department. There I taught journalism to undergrads and professional writing and communication to graduate students.

Since then I've become a busy and prolific b2b journalist whose

Since July 2018, I've also been blogging about the business of the legal cannabis industry for Forbes.com.

Other highlights of my work background include writing content for a variety of newsletters and sites for financial institutions and banks, most notably Bank of America’s Small Business site. I've also written web stories for CFO.com, CFO Magazine's online platform and Investopedia.com.

In addition to the aforementioned titles, my articles have appeared in a wide number of publications that include Wall Street Journal, Crain's New York Business, Playbill, Mediapost, Live Design, DMNews, Backstage, Theatermania, Jerusalem Report, the Forward, Pilates Style, Natural Living Today, Dance Spirit, Dance Teacher and Pointe.  And while I was in journalism school, I worked for over a year as a special projects writer in Newsweek's communication department.

In addition to "Great Producers," I'm also the author of "Sentenced to Shakespeare" (Sunbury Press/Milford House Press) and a coming of age novel set in a displaced persons' camp in Germany after World War II. The story is loosely inspired by my father's real-life experiences as a 14-year-old Holocaust survivor.

I've also been a member of the Drama Desk, the League of Professional Theatre Women, the American Theater Critics Association, Actors Equity and AFTRA.